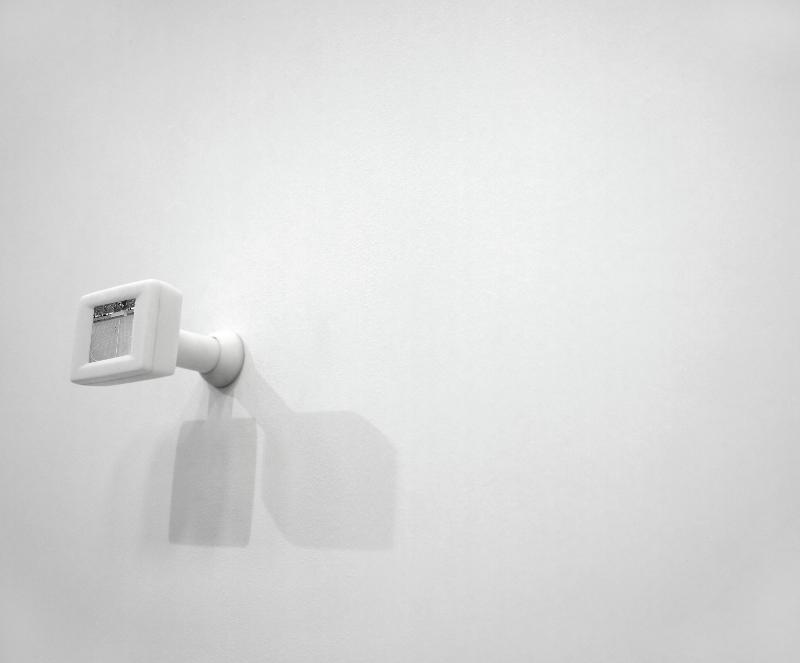 It’s about passion and emotion, chanting and prayer. Exhilarating in-stants alternate with those of fear and failure: all that is football. A na-tional model of identification, hosted in a landmark of British history, at-testing to a glorious past, predicting a prosperous future: that is Wembley Stadium.

The opening of the new national stadium at Wembley in 2007 has been a catalyst for the new sound and video installation, The Saints, by the US artist Paul Pfeiffer. He embraces the most glorious moment in British foot-ball history, up to the present a unique and inimitable moment of na-tional grandness: the 1966 World Cup Final between West Germany and England.

At Wembley viewers enter a vast empty building where Pfeiffer’s installa-tion is shown just a few steps away from the newly constructed site, built to host many more of those moments of remembrance and rejoicing. The artist takes this image from traditional and popular British and Euro-pean culture and removes it from its familiar contexts.

In The Saints, the artist works on a, what is for him and the cultures in which he grew up, a relatively uncommon cultural phenomenon: a football/soccer game. Staged near the site but yet dislocated the sound of the crowds, cheering Rule Britannia, Deutschland über Alles, or When the Saints Go Marching In, appear inviting but yet illustrated and uncom-fortable. The spectatorship, an inescapable participation, creates sore, endless moments, although at first sight there is nothing visible to cheer. In this giant space far towards the end a tiny LCD screen presents a lonely 1966 hero loping around the field without a team, without a ball, and without the trophy. The artist uses an editing technique, which digi-tally erases people, objects, sounds, shifting the viewer’s focus to single characteristics. Thus Pfeiffer invites the viewer to undergo his own specta-torship and exercise their imaginations onto the art object. He contem-plates an uneasy dialectic of presence and absence through this act of both displacement and reconstruction, reconfiguring an iconic moment to produce a situation of physical and psychological estrangement. A scheduled critical examination takes place on those cultural assumptions and human reactions that normally go unnoticed, such as we have taken in football’s assumption into our symbolic cultural heritage.

Hence, Pfeiffer emphasizes this awareness on the art of viewing rather then on the role of the spectator by unveiling the origin of the sound as being orchestrated in an arena in Manila, the Philippines, filming a large crowd of sports fans as they cheer and chant. This disembodiment be-comes completed by contrasting it with an actual screening of the na-tional team’s finest hour shown alongside on a second screen.

Although neither the cultural heritage – football is not common at all in Manila – nor the circumstances of the game – 90 intense minutes in which all or nothing can happen – are alike the conditions under which the chanting and singing has been re-recorded in Manila, the psycho-logical energy that builds amongst both groups is very similar and indi-cates the possibility of participation and spectatorship. Furthermore, by contemplating these different models of spectatorship, cultural bounda-ries become surmounted. The distinctive relationship between the global and the local is not being nullified but seems to lack relevancy.

Thus, this dislocation and disembodiment explores the dynamic of iconic sporting and heroic appreciation with the masses that have come to worship a nostalgic and mythic moment. Pfeiffer’s work is meticulous and amounts to a vivisection of both a heroic moment in a specific cultural heritage and its ongoing translation into a myth, which is apparently translatable, mutable into other, broader contexts. His work uncovers and displays a suggestion towards a cultural identity that is there and at the same time not there, represented yet absent, perpetually on the verge of mirroring itself and/or its surroundings, implicating alternate per-spectives. 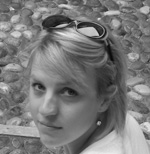