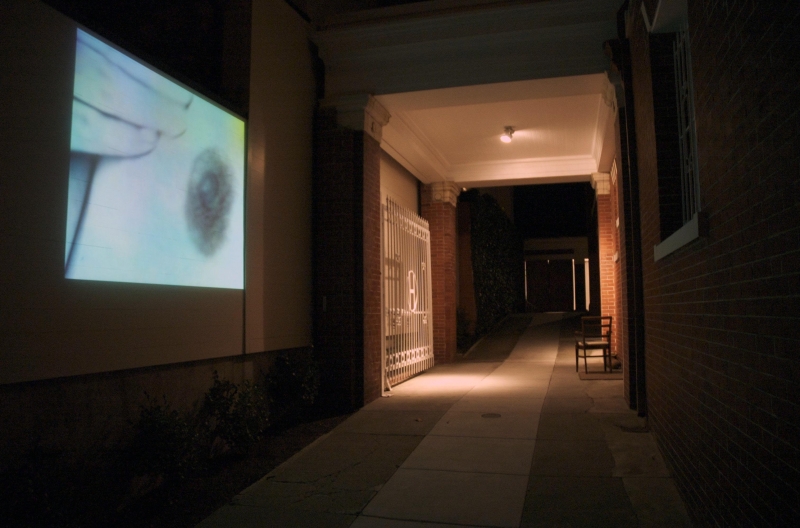 By Maria Elena Ortiz
“After shows such as WACK, and The Way We Rhyme, Kathrine Worel, the artist invited to create the pavilion, decided that she wanted to respond to these shows through Girls on Film because we believe that the right of self-determination, and this right extends to the realm of human consciousness and identity construction, is a continual reinvention.” - Justin Hoover, Director of The Garage Biennale
The Garage Biennale offers a refreshing alternative to exhibition making while investigating the nature of the biennale as an art festival. This Biennale is comprised of six one-night shows that happened in a three-car-garage from November 1, 2008 to December 20, 2008. For each night the three-car-garage transforms into an art exhibition that questions contemporary culture. Girls on Film is the third show in the Biennale, curated by international artist Kathrine Worel. The show includes photography, film, and video that explores power, sexuality, and self-reflexivity through the female experience.
In this pavilion there is an interest among the artists to examine sexuality and control within the female body, and the constraints put on it by society. A provocative film by Jennifer Reeder, White-Trash utilizes the triad among artist-subject-audience to narrate the story of a girl who was conceived out an incestuous rape, and gained superhero powers after being born in a toilet with toxic water. The white trash girl roams in rage around the city with a cowboy hat, and speaks with a hillbilly accent, selling her body. She uses her clit-o-matic powers to confront pimps and the injustices of her life. With the power of sex and those inherent in her transformative physique, this white trash woman becomes dominant as a superhero. Reeder’s work is compelling because through performance (clit-o-matic powers), the white trash girl is in control. The girl in White Trash belongs to one of the lowest socio-economic positions, the white trash - uneducated individuals.  Although Reeder’s character utilizes her figure and performance as a source of power; her socio-economic condition will always solidify her position at the margins. In this work the female body becomes liberating, but society sets its own limits, which a clit-o-matic power cannot surpass. Reeder’s inquest on feminism leads her to disclose the contention of class stratification in the present-day.
Other works like a series of photographs by Marissa Arágona partake in the study of traditional portraits of the female. Untitled is an archival print that depicts a woman lying on top of a couch covered with laundry. Arágona placed the figure in a domestic setting; the realm where women conventionally exert their influence. The laundry items camouflage her waist up to her head.  The fabric on her figure allows the viewer to decipher her curves. This creates a striking intimacy between the subject-matter and the seer. In traditional nude portraiture the female body is the focal point of the viewer’s gaze. In Untitled, Arágona plays with our conceptions of nudity and intimacy by putting her subject in a traditional erotic position –laying on the couch or bed. Arágona subverts the power of the gaze by allowing this woman to mask her shape and identity. The artist deconstructs power relationships to enable a new one that exits between the feminine body and the spectator. Furthermore, Arágona’s placement of this character in a home makes one wonder if this woman’s agency relies solely on her environment.
As the third show of the Garage Biennale, Girls on Film uncovers notions of feminism through the lens of video and photography. Within the Biennale the show functions as a pavilion that restricts the consumption of art to one night only spectacle. Reeder’s work proposes the power through theatrics, while Arágona demolishes traditional cannons. Girls on Film was a stimulating event that reveals notions of female identity from the point of view of contemporary artists, while instigating in its viewers a desire to consume more. 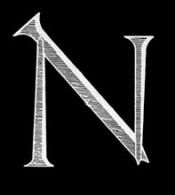 NAIL is a curatorial collective in San Francisco California.
http://notalwaysinlocation.blogspot.com