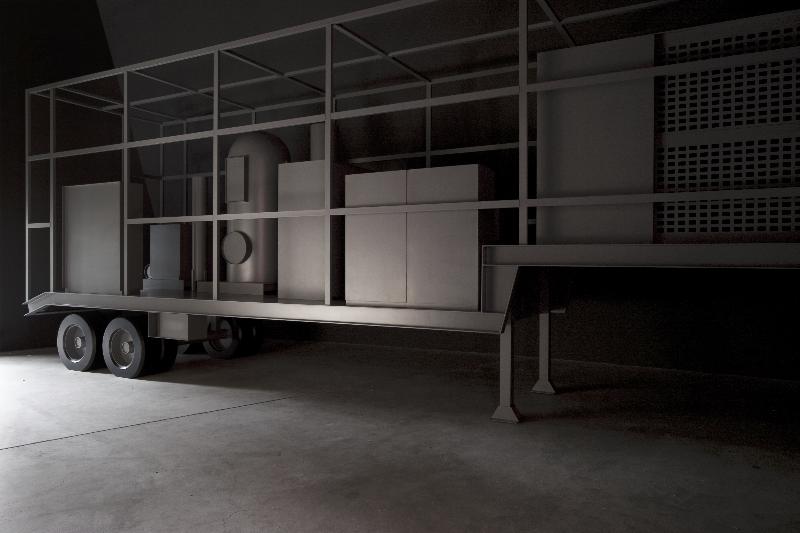 Every five years the city of Kassel in central hosts Documenta, an international exhibition of modern and contemporary art. This year artistic director Roger Buergel and curator Ruth Noack set their sights on the following leitmotifs:

Is modernity the new antiquity? What is  bare life? What is to be done?

Some heavy stuff, huh? Noack and Buergel explore their questions in multiple exhibition halls, a film program, three magazines, two catalogues documenting the exhibition, and a lecture series. These questions could ultimately spawn fruitful exchange, unfortunately Documenta often suffers from didactic navel gazing under the guise of education. Documenta is like a  layover at Mom’s house on the grand summer art tour.  It’s the spank on the ass for all the fun and debauchery in Basel and Venice.

Documenta XII is sprawling and directionless. Over the course of two days I waded through an exhausting mish-mash of video art, painting (by far the weakest link), installations, and more text than I’ve encountered in any exhibition I’ve ever attended.  The primary tenor seemed to be political dissent filtered through the prism of minimalism, abstraction, and social sculpture. The viewers were restless and there was lots of complaining. The complaining and pomp and circumstance surrounding the opening was often more engaging than the thoroughly underwhelming exhibition. I overheard the funniest criticism at the Aue- Pavilion when a genteel New Yorker turned up his nose at an abstract metal sculpture referring to it as, “like Peggy Guggenheim stuff, only stoned.”

The investigation of  bare life was represented by  minimalist drawing and painting—which would be elegant and even enthralling in other contexts—and way too many James  McCracken sculptures. No disrespect is intended towards Mr. McCracken. Quite the contrary, this is a case of curatorial overkill. They were spread through the exhibition like a virus—a lurking afterthought left propped against walls with shiny surfaces reflecting seemingly unrelated art works.

Thankfully, there were some redeeming works on view. Iñigo Manglano-Ovalle’s The Radio and Phantom Truck, which were presented in two adjacent rooms was politically incisive and poetically beautiful. Trisha Brown’s installation/performance Floor of the Forest was awkward and lovely. Three dancers crawled around on a rope construction donning various pieces of clothing. Because of its inherent physicality and simple references to the fluidity of identity, the taut, simple piece was one of the best responses offered to the “bare life” query.

Noack and Buergel’s approach to education was the most disturbing aspect of the exhibition. “What is to be done” is a worthy question, but like so many of the ideas up for grabs at Documenta XII it seems mere lip service. The idea of “educating a public” is in and of itself overbearing and patronizing.  Noack and Buergel offer highly explicit, text-oriented art work as a potential solution to a broad query. Their open ended question ends up further emphasizing the division between artists/curators and their beloved “layperson.”  How can we reinvigorate a static form like the exhibition so the transmission of knowledge flows in multiple directions? In other words, how can we as arts professionals educate while allowing ourselves to be educated?

Documenta XII is on view until September 23rd.  www.documenta.de 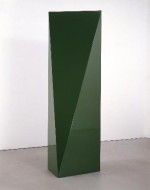