Fans of the summer solstice, the beach and acid should be happy with our exhibit list this August. DCKT just extended their show, “Acid Summer”, until August 30. The show is light-hearted, but serious, with a range of work from artists including Russell Tyler, Michael Dotson and Cody Hoyt among others. Mel Prest curates sound at Parallel Art Space with big list that includes Debra Ramsay, Karen Schifano, Don Voisine and more. The go-to-show this summer is James Turrell at the Guggenheim. In his first exhibit in NYC since 1980, Turrell has beautifully transformed the Guggenheim rotunda into an expansive frame filled with shifting light. WM 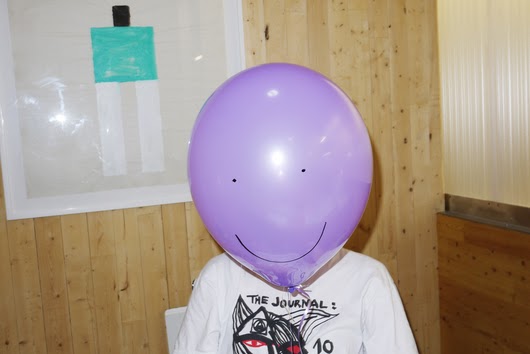 Melissa Vandenberg: Wish You Were Here! is on view at S & J Projects from August 7 - Sept 1
http://sjprojectsnyc.com

Jason Stopa, b. 1983. is a painter, writer and curator in New York. Recent exhibits include Silhouette at the Elizabeth Foundation for the Arts, NY, About Space at ArtBridge Drawing Room, NY, and The Triumph of Human Painting at Bull & Ram Gallery, Bushwick. Stopa received a BFA from Indiana University and and MFA from Pratt Institute. He is a contributing writer for Art In America, The Brooklyn Rail and Whitehot Magazine. His work has been reviewed in Interview Magazine, ArtInfo and New American Paintings. For more about Stopa please visit: http://jasonstopa.wordpress.com