The Art Group TRANS-FIGURATION: A New Evaluation of Figurative Art in a Changing World

Today, the sharp distinction between figurative and abstract art has become blurred and replaced by many artistic strategies in which the two modes of expression are united to create new and unexpected interpretations of our volatile and infinite world. The figure, which has long been denied access to the artistic realm, thus resurfaces, but in a new context and with new challenges.

Two Danish artists, Ole Tersløse and Henrik Godsk, have created surprising new works within this intersection by establishing an artist group named TRANS-FIGURATION, so named because the figure performs in an artistic realm that is characterized by unpredictable, directly chaotic transformations and many transitions between illusion and reality, which appear both in the artworld and in society itself. 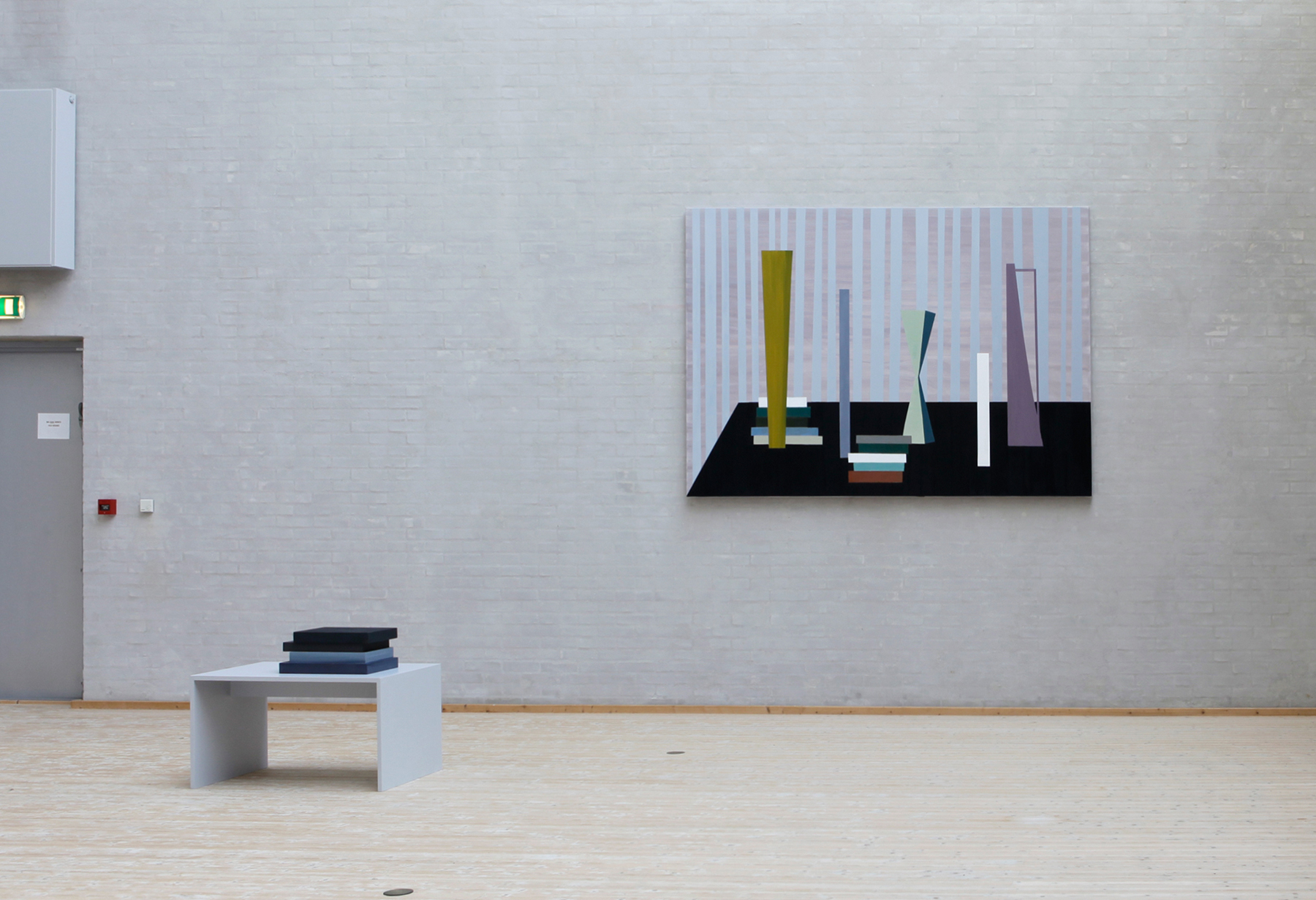 This year, TRANS-FIGURATION will be exhibiting at the Mark Rothko Art Centre together with two guest artists, Maria Torp and Tanja Kjærgaard Jensen, who will be working with the same artistic problems in a new context.

The four artists, who have previously exhibited their works in museums and galleries, have always explored the creation of images in the boundaries between abstraction and figuration and between form and colour in a visually convincing way. In their works we also find a visualization of a clear break with all rational and outdated ways of thinking and a new openings to the realm of emotions and imagination. And in their pictorial universe, there is always an impressive concept of art as a process of change and an interplay between tradition and innovation, which provides us with a broader and more multifaceted experience to those we encounter in our daily lives. 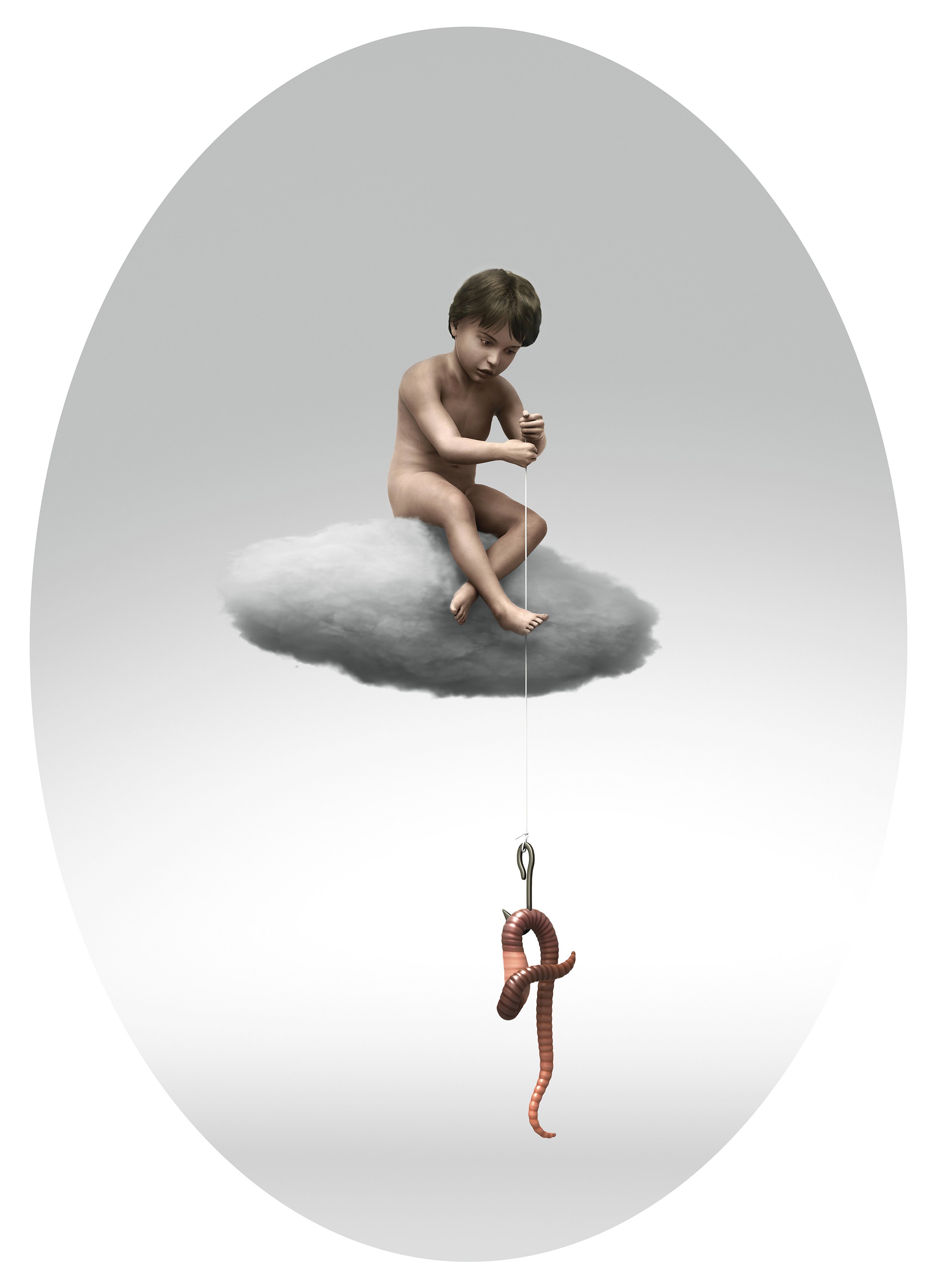 The works by the four Danish artists contain, in their respective ways, both a contrast to, and a visual dialogue with, the paintings by Rothko, which are part of The Mark Rothko Art Centre's permanent collection. Rothko experimented with figurative art for many years, but--in contrast to these four artists--he finally settled on what he called "color-field painting," because he felt it could communicate directly with the viewer in the most immediate way. However, although the language of form in the figurative art and in the colour-field paintings are different, they still express, in their respective ways, what Rothko referred to as “basic human emotions” such as “tragedy, ecstasy and doom.” He was even convinced that art could expand our worldview. These lofty goals are precisely what create an artistic bridge between Rothko's works and those of the four Danish artists.

In the projects of the four artists, there are always a variety of smooth transitions between figuration and abstraction and new solutions of the problem of representation.

Henrik Godsk’s powerful images contain tightly composed interiors and female figures constructed from simplified forms. Both their abstract qualities and their individual distinctiveness are revealed in a discreet way. The tension among the figure, the space, and the color surface creates a new expressiveness and an intense presence, which appeals powerfully to the viewer’s emotions and imagination. When encountering his paintings, one is reminded of Paul Klee’s emphasis on colour as a creative force. He described color as “the place where our brains and the universe meet.” 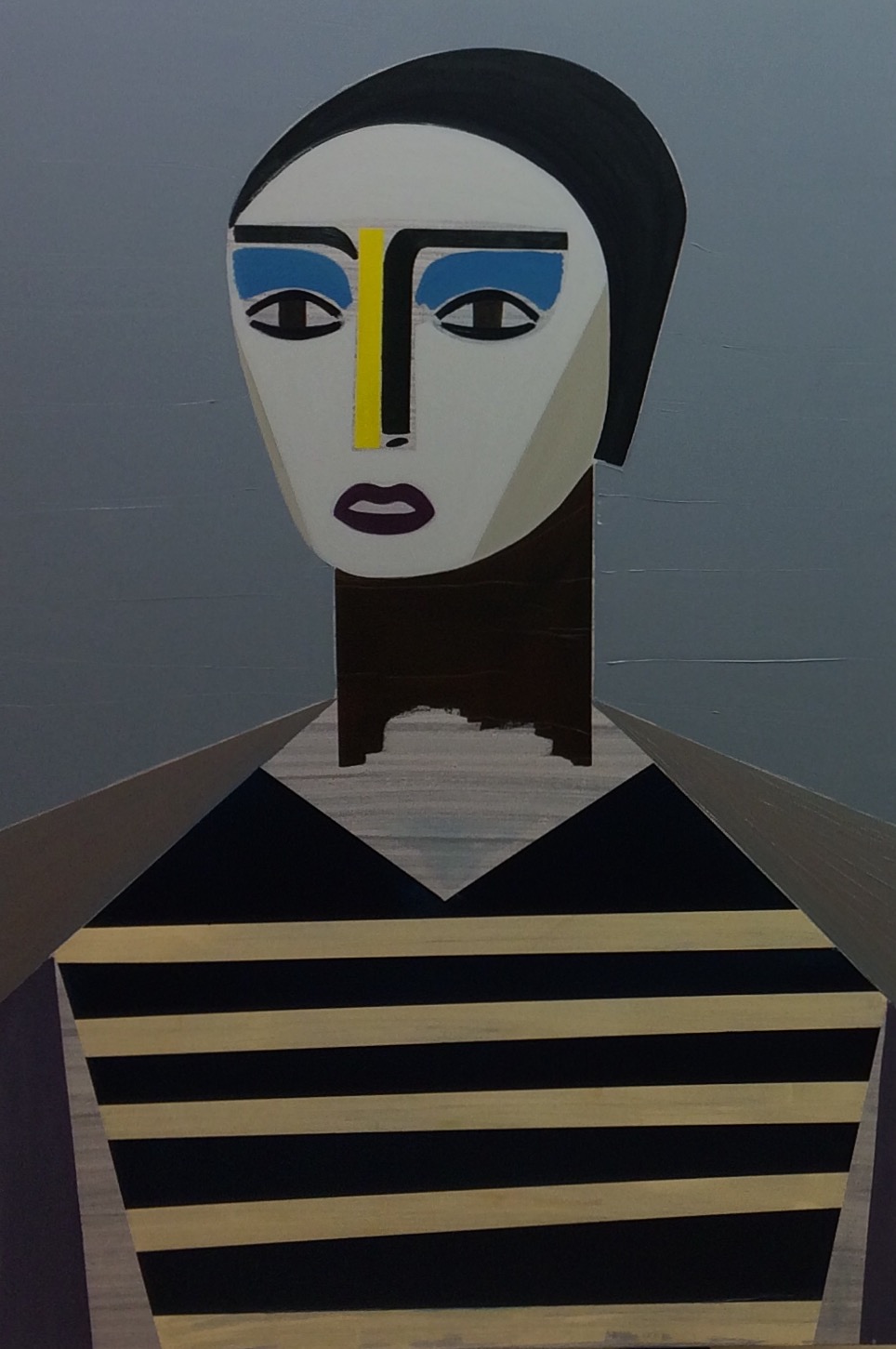 When one first encounters Ole Terløse’s works, they appear at first glance to be photographs of everyday situations. But one quickly becomes aware that they are characterised by an almost painful intensity because he has created every single element from scratch with 3D computer software to establish a convincing illusion. When one studies the images and sculptures more closely, one discovers that the mysterious figures from the world of dreams, the ancient myths and other planets, have invaded the scenes of our daily lives and challenged our preconceived perceptions of reality. Ole Tersløse has thereby--as a Nobel prize winner in chemistry once expressed it in The End of Certainty (1996)--sharpened our understanding that “uncertainty is an inherent cosmic expression, deeply embedded within the core of reality.”

A similar worldview characterizes the works of Maria Torp, who only seems to depict individual people and small interiors from the surrounding reality. The space around them is characterized by smooth transitions between illusion and reality and the figures have an almost surreal depth of field. They visualize an understanding that our world is indeterminate and therefore open to new interpretations in the known world. All the works are based on photographs, which are later converted into oil paintings, and thus obtain a peculiar material intensity.

Tanja Kjær Jensen’s collages are, as she puts it, linked to “reality while posing questions about pictorial representation.” She has found an original way of composing her collages. The many birds that often sit on a branch protrude, almost relief-like, from the picture surface and create a distinctive depth. All of the birds, which are depicted figuratively, are created by colourful materials with different abstract patterns, creating an impressive interplay between abstraction and figuration.

The accomplish and surprising works by these four artists take us to the threshold of a vision that is capable of transcending the present condition, drawing on unpredictable experiences from the artistic realm, which enable us to think and create in new and surprising ways. WM 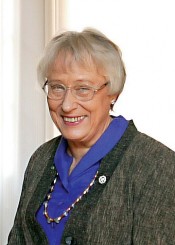 Else Marie Bukdahl is affiliated professor  of Art and Technology at the University of Aalborg, Denmark, the former president of the Royal Danish Academy of Fine Arts, a member of The Danish and The Norwegian Society of Sciences and Letters, an officier des Palmes Académiques, Paris, chevalier de l'Ordre des Arts et des Lettres, Paris (1998). and an honoured member of international Who's Who. She has published many books and articles about art, aesthetics and philosophy in Ancient and Modern times, among other Diderot, critique d’art. Vol I , II (1980-82), “The Break with Modernity and the Emergence of Postmodern Art” in Northern Poles (1986), "Johannes Wiedewelt. From Winckelmann’s Vision of Antiquity to Sculptural Concepts of the 1980s (1993), "The Golden Islamic Age in Spain" (2006), "The Re-enchantment of Nature and urban Space. Michael Singer projects in Art, Design and environmental Regeneration" (2011) and "The Recurrent Actuality of the Baroque" (2017). She is also co-editor of Les Oeuvres complètes de Diderot, Paris 1975 - and of Journal of Somaesthetics, Aalborg University, Denmark.